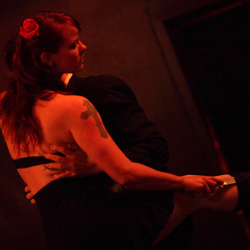 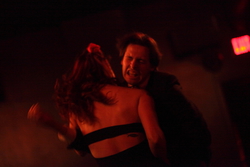 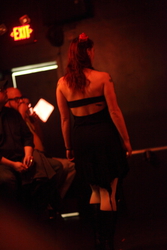 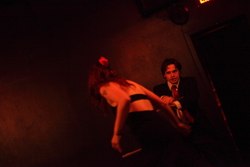 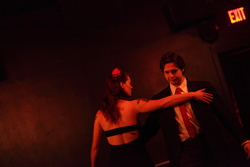 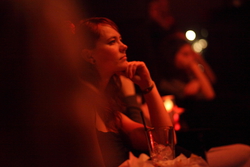 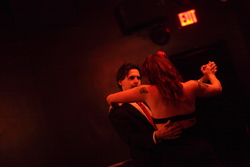 Part of GDP’s ‘Martial Music’ series, ‘Venom’ is a knife fight / tango, blending the line between fight and dance choreography to tell a fun story of a pair of assassins on a death mission.