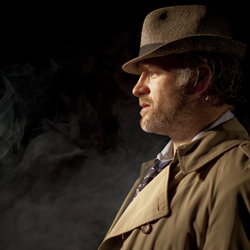 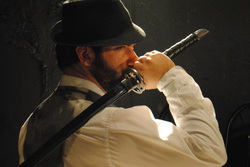 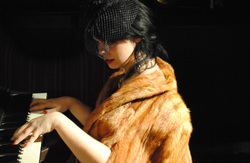 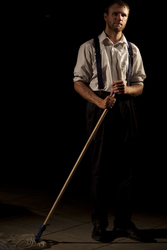 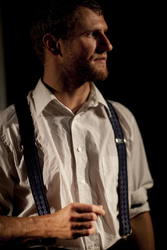 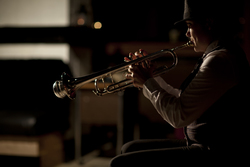 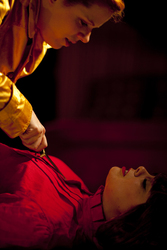 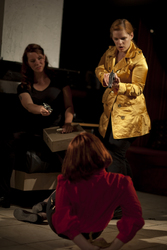 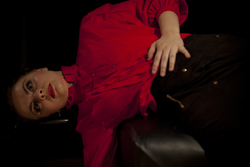 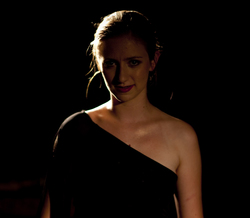 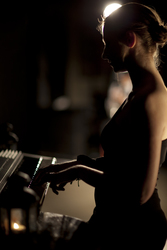 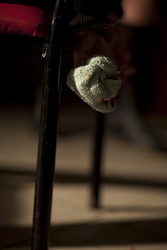 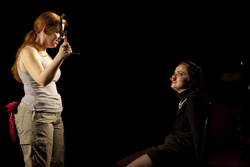 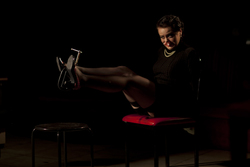 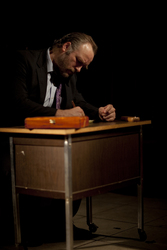 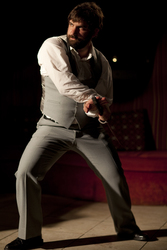 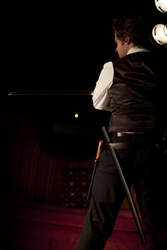 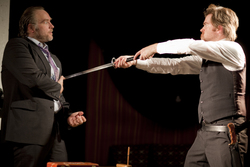 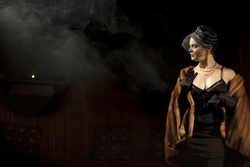 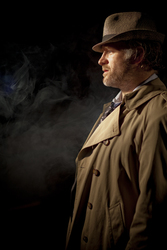 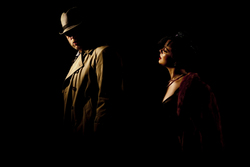 GDP’s back after a summer hiatus and this time we’ve got a tribute to one of the most twisted genres of them all: Film Noir.

Join us as we explore the seedy underbelly of our dire urban landscape: a series of tales of violent crimes, desperate men, and dangerous women in a smoky, intimate setting.

Seats are extremely limited, so purchasing beforehand is strongly recommended.