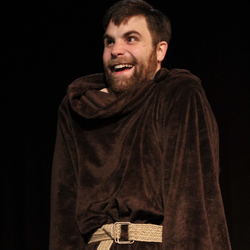 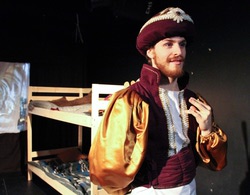 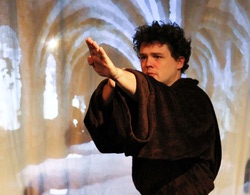 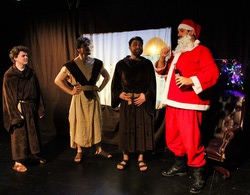 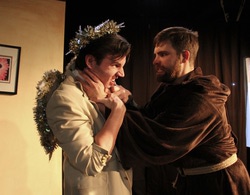 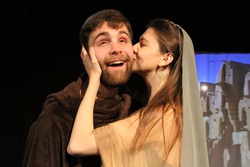 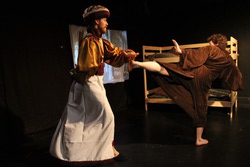 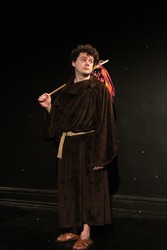 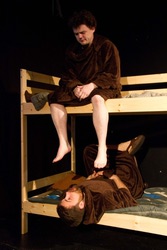 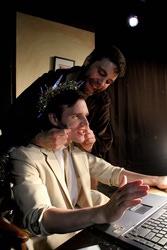 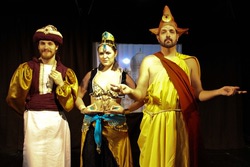 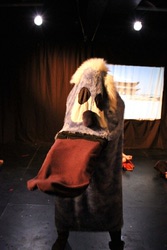 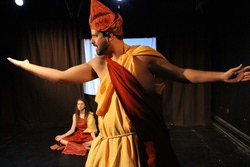 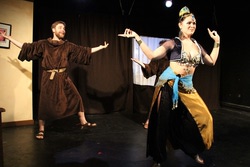 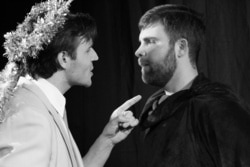 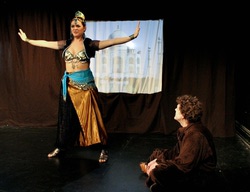 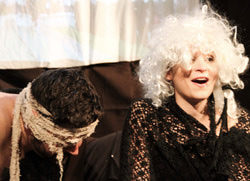 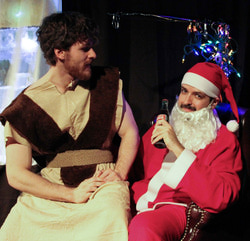 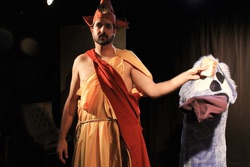 The year is 3774 (On the Hebrew Calendar, because the Gregorian Calendar hadn’t been invented yet), and a young man named Jesus finds himself tasked with bringing the Word of God to the Children of God. Unfortunately, he’s not really sure what the Word of God is yet. This adaptation of the hit novel Lamb by Christopher Moore follows Jesus’s journey through the world in search of a belief system worthy of mass distribution, during which he encounters monks, raiders, Taoists, baptists, Santa Claus, his own sexuality, and, yes, The Yeti.

Adapted for stage by Alex Dayan